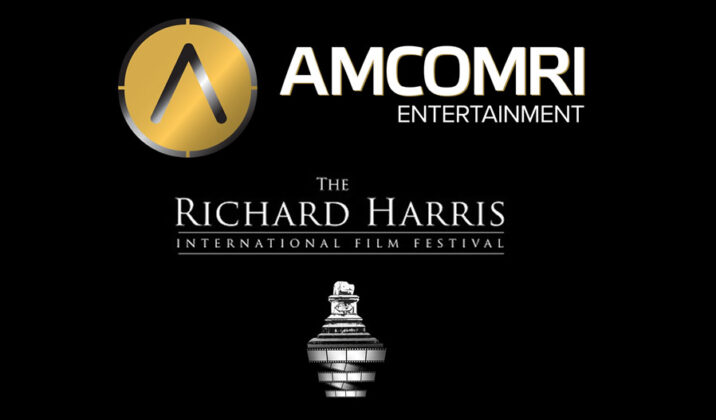 The funds can be invested across a number of film projects as selected by the Amcomri Entertainment Film Committee, with funding available to films screened in competition at the 2022 RHIFF as well as previous alumni of the festival. The investments are for feature films, animations and documentaries. The short film format is not eligible.

More Information on this Investment Fund 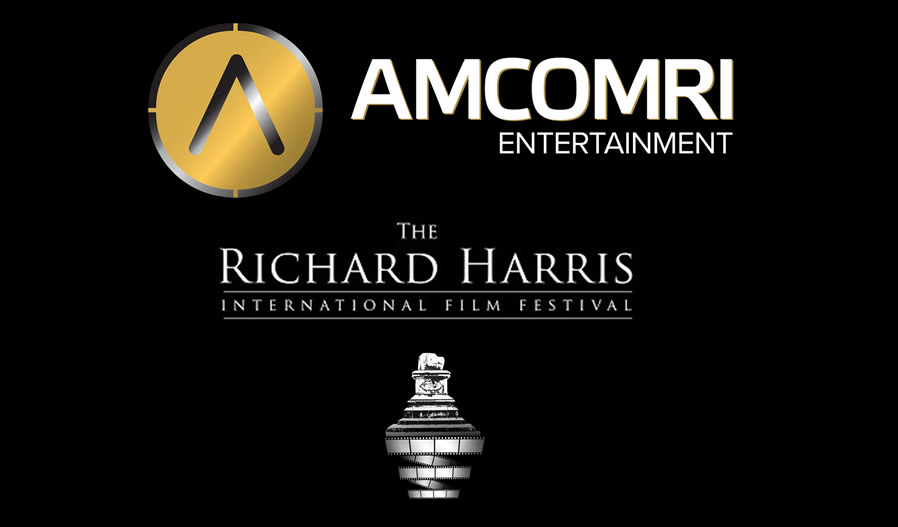