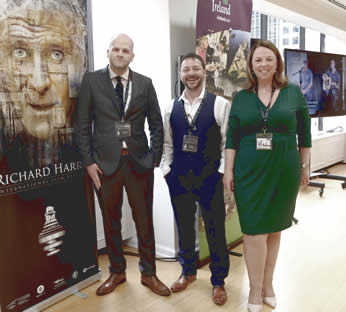 The original idea for the Richard Harris International Film Festival came to Rob Gill during a community meeting for ‘The Gathering’ initiative in October 2012. Following a call-out from Rob, Eleanor McSherry and Zeb Moore came onboard in early 2013. The inaugural Festival in 2013 was a one and a half day festival with 10 screenings.

The founders in 2013 were Rob, Zeb and Sylvia Moore, and original creative director Eleanor McSherry (2013 and 2014). Under the management of festival director Zeb Moore, festival chair Rob Gill and the creative direction of Sylvia Moore, overseen by the board and the Harris family, it has grown to be a five-day festival with 120 shorts and features screening in 2017, innovative live events and a unique live-streamed awards show produced by Simon McGuire in conjunction with Limerick Institute of Technology’s Creative Broadcast & Film Students.

More on the RHIFF Team

This film festival is to celebrate Richard Harris’ unique talent in the city where he was born and raised. Along with viewings of his most iconic films such as The Field, This Sporting Life, Unforgiven and Camelot, the festival is a showcase for young filmmakers, feature filmmakers from the Irish Diaspora, theatrical performers, poets, singers and writers.

Richard is known worldwide for his acting, singing and poetry. We find many international film-makers submitting their films to RHIFF have met Richard and/or been inspired by him. He always encouraged those he met to follow their dreams and his legacy is not just his own works but many of the works we see submitted year on year. RHIFF honours his legacy of supporting and nurturing film-makers.

Richard’s family members attend each year, his cousin Hayman Harris sits on the board of directors and his son’s Damian, Jared and Jamie, provide advice and enjoy meeting film-makers in Limerick at the many events that take place during the festival weekend.

About Richard Harris and Limerick 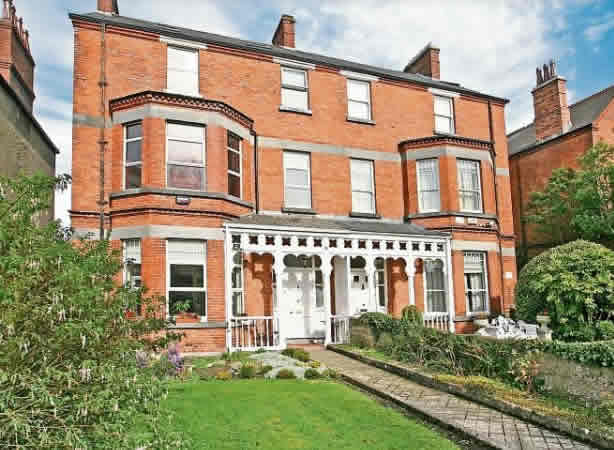 Richard’s career necessitated a peripatetic life but Limerick and the Shannon region remained close to his heart. With an incredible built heritage, Ireland’s best examples of Georgian Ireland and approximately 500 Castles throughout the County, Limerick City and County has many attractions for both international and domestic visitors.

Shannon Airport is only 20 minutes from Limerick City Centre – home to King John’s Castle, The Treaty Stone and numerous historical and architectural places of interest. Many of our guests and attendees now extend their trips to include a few days exploration time.

Ireland punches above its weight in terms of acting and film-making talent, Jack Reynor, Michael Fassbender, Colin Farrell, Liam Neeson, Pierce Brosnan and Saoirse Ronan continue to fly the flag for the Irish film industry but it was Richard Harris that paved the way for these stars in Hollywood.

An annual film festival plus year round screenings promoting Irish film-makers living abroad is the most apposite way to honor our Diaspora. The introduction of #RHIFFTV will give film-makers the opportunity to screen online. Our Awards night is live-streamed world-wide and in 2017 we welcomed approximately 2000+ viewers who joined us for the Awards Show. Many thanks to all those who travel to be with us.

Check out some of the reviews on Film Freeway. 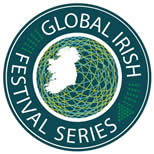 Minister of State for the Diaspora and International Development, Ciaran Cannon, said; “We are delighted to announce the new Global Irish Festival Series, an initiative which will enable local communities to further build upon diaspora networks, deepening connections around the world and encouraging those abroad to return home. By improving engagement with the diaspora through new channels, we hope they will feel affirmed and valued as a part of the global Irish diaspora, and in particular, connected to the county of their heritage.”