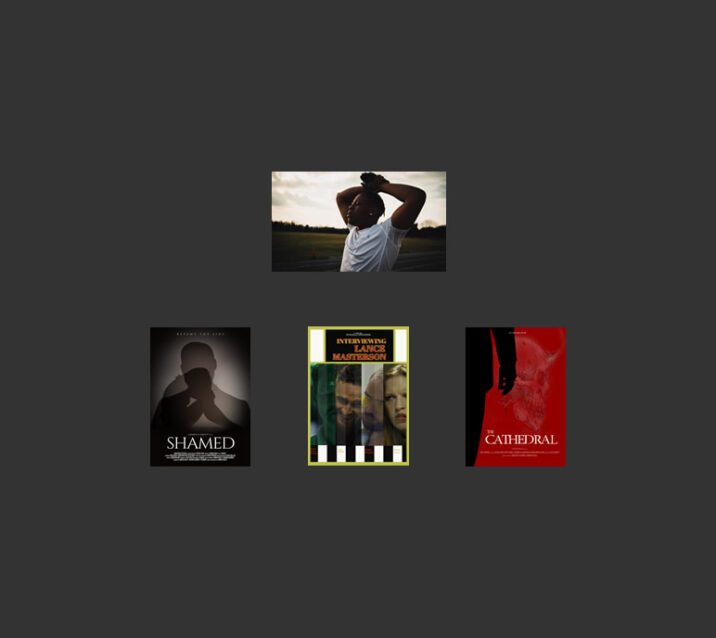 After being rejected from professional football and diagnosed with Retinitis Pigmentosa, a degenerative eye disease, an African-Irish leaving cert student is guided towards para-athletics; all while learning to deal with his new identity.

Shamed tells the story of Joanne, abandoned by her family to a Mother and baby home after falling pregnant.

A priest, haunted by his past, has his daily life disrupted by an ancient spirit of the damned who seeks to steal his soul.

In 1970’s Georgia, notorious criminal Lance Masterson has finally been arrested, but do they have enough on him to put him away for good?