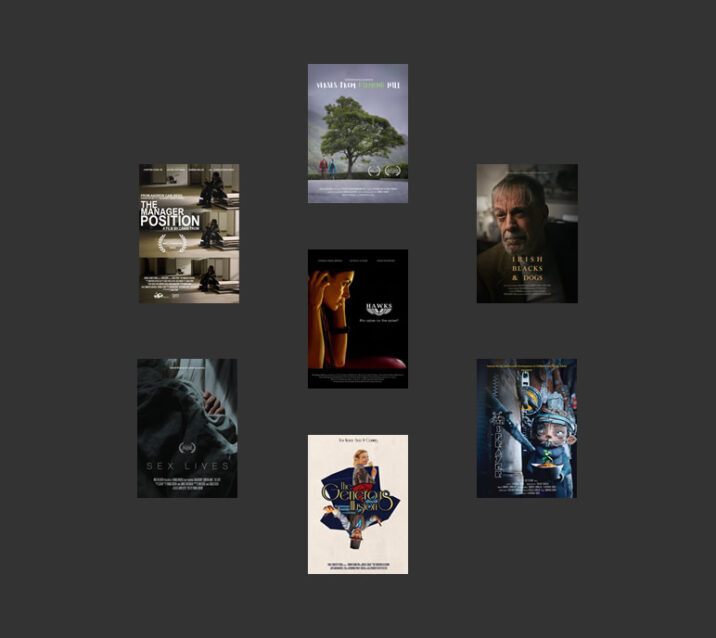 In the land occupied with the sprayers army, no one has the right to grow any kind of plants either in public or private.

Street magician, Nick, claims that love itself is an illusion, as pragmatist Gabby attempts her own trick to level up their relationship.

Months after losing his job, a man is still unable to tell his wife.

Having suffered a fall, racist Irish immigrant Ted comes in to a heated conflict with Chris, the resolute black paramedic who has come to his aide.​

Gemma Bridger knows what she wants. A rising star in British Intelligence, she’s on a trajectory to the top. Today, she gets to prove her worth again with a routine surveillance job at a park.

Things get complicated when Ali and Sean realize they have entirely different knowledge of each other’s solo sex life.

A poetess and her former English teacher reconnect at their Irish school. Their love of poet Patrick Kavanagh comforts and inspires them after their dual bereavements.