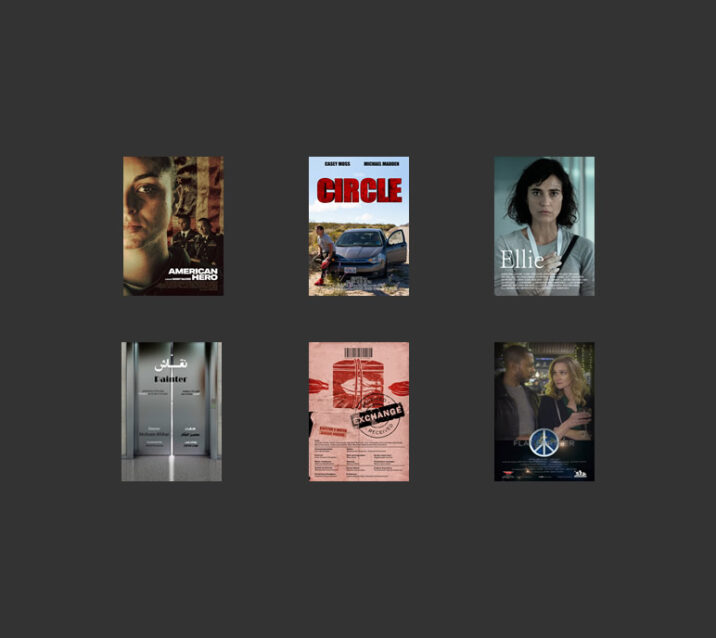 Chris and Ben break down in the middle of nowhere. They have two options. Wait it out for another car to come by or hike through the desert.

Martin and Cassandra’s promising second date takes an unexpected turn when their conversation challenges personal beliefs and their assumptions about each other.

Three people are trapped in a broken elevator and are looking for a way out, unaware that they have reached their final destination.

Sarah rushes inside the hospital where she works. She brings someone who’s been wounded. How far would you go for someone you care for?

American Hero is a film about a female veteran contending with PTSD, an emotional trauma we typically associate with warfare.